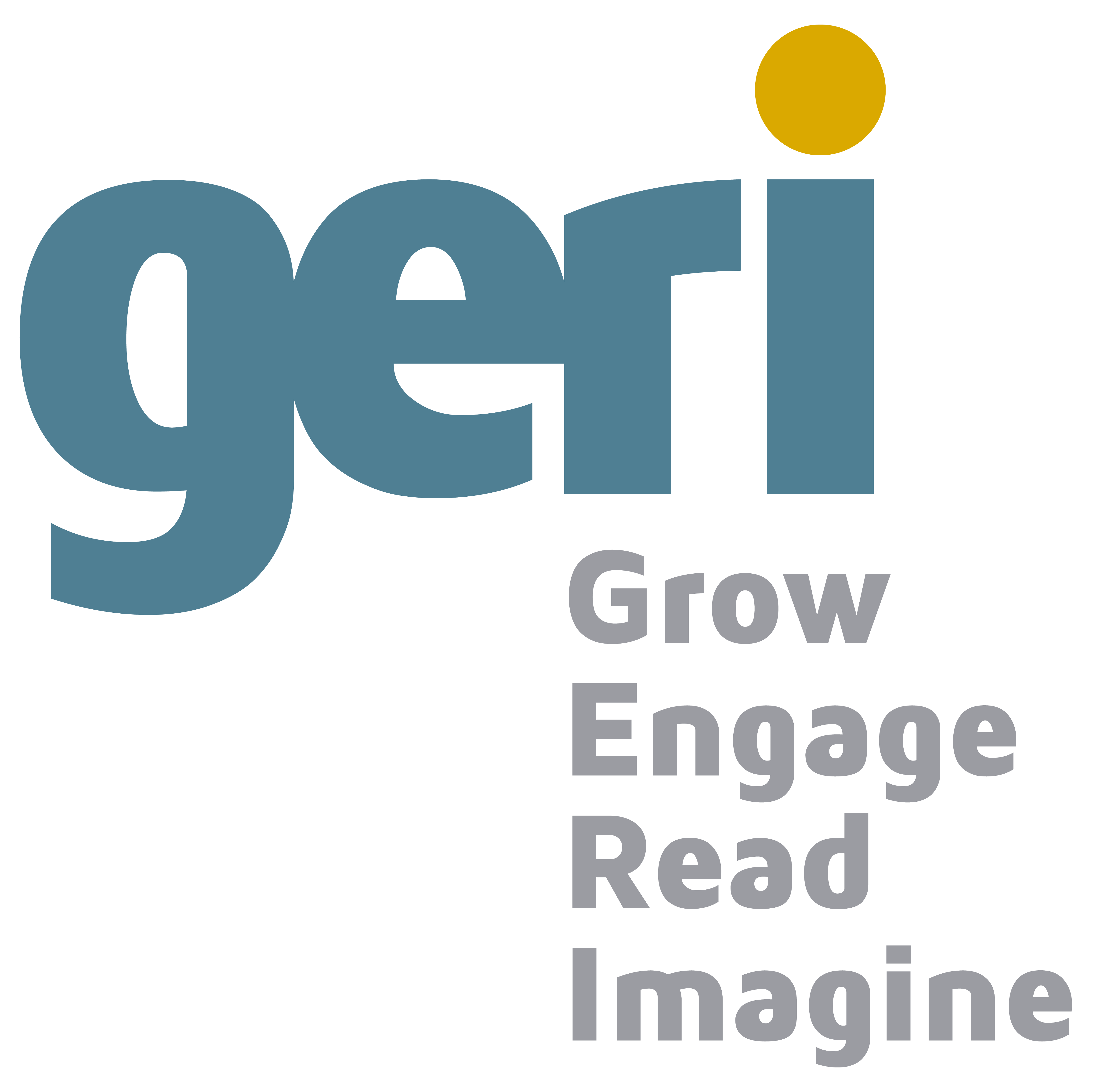 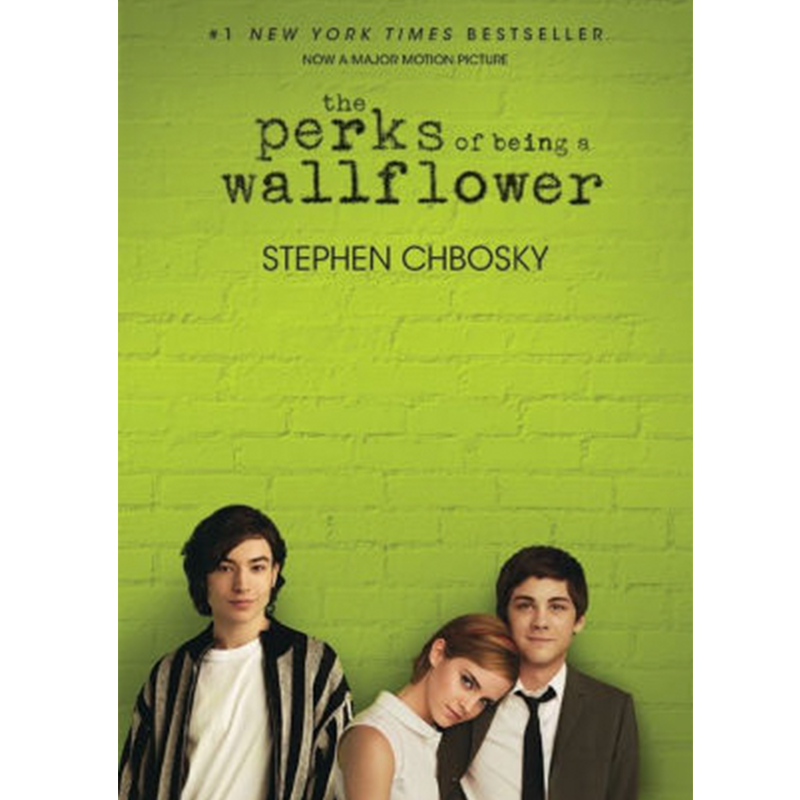 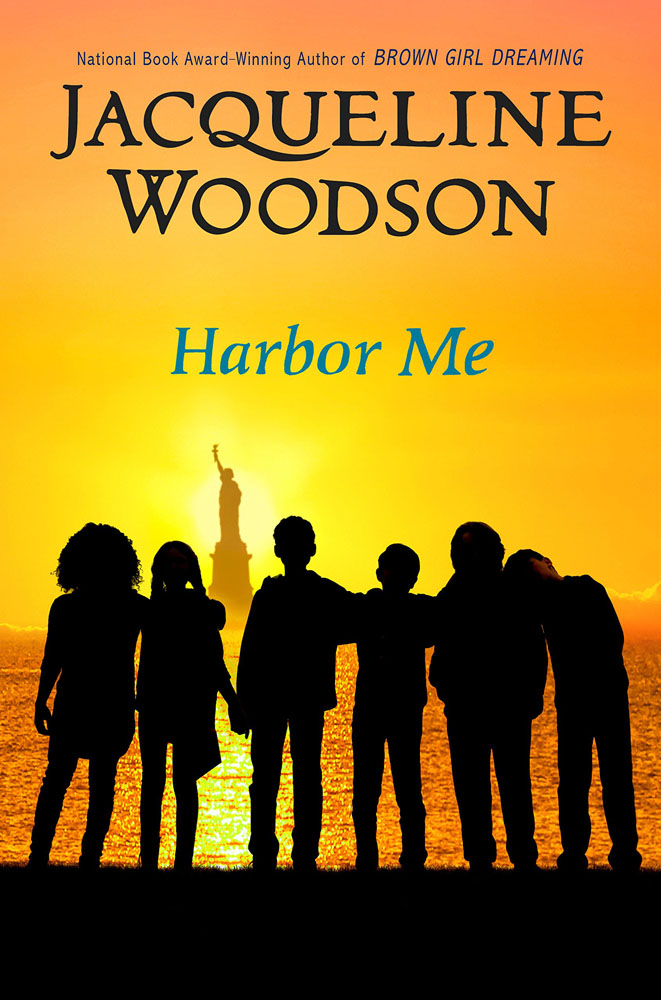 By Jacqueline Woodson Harbor Me Themes Racism Friendship Immigration Emotions It all starts when six kids have to meet for a weekly chat—by themselves, with no adults to listen in. There, in the room they soon dub the ARTT Room (short for “A Room to Talk”), they discover it’s safe to talk about what’s bothering […] 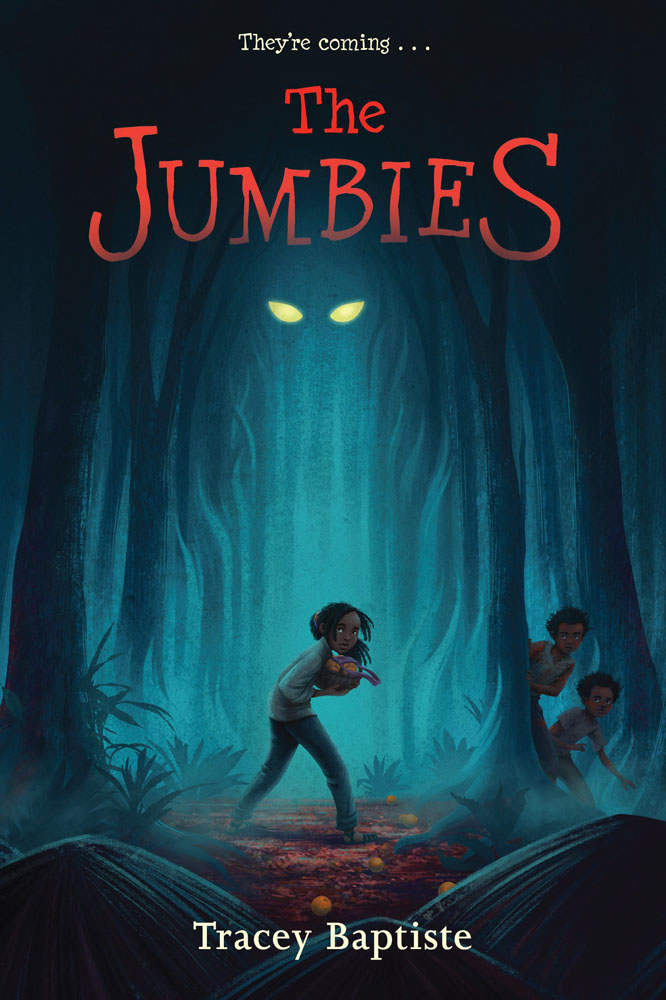 By Tracey Baptiste The Jumbies Themes Community Friendship Girl Empowerment Corinne La Mer claims she isn’t afraid of anything. Not scorpions, not the boys who tease her, and certainly not jumbies. They’re just tricksters made up by parents to frighten their children. Then one night, Corinne chases an agouti all the way into the forbidden […]

My Three Best Friends and Me, Zulay 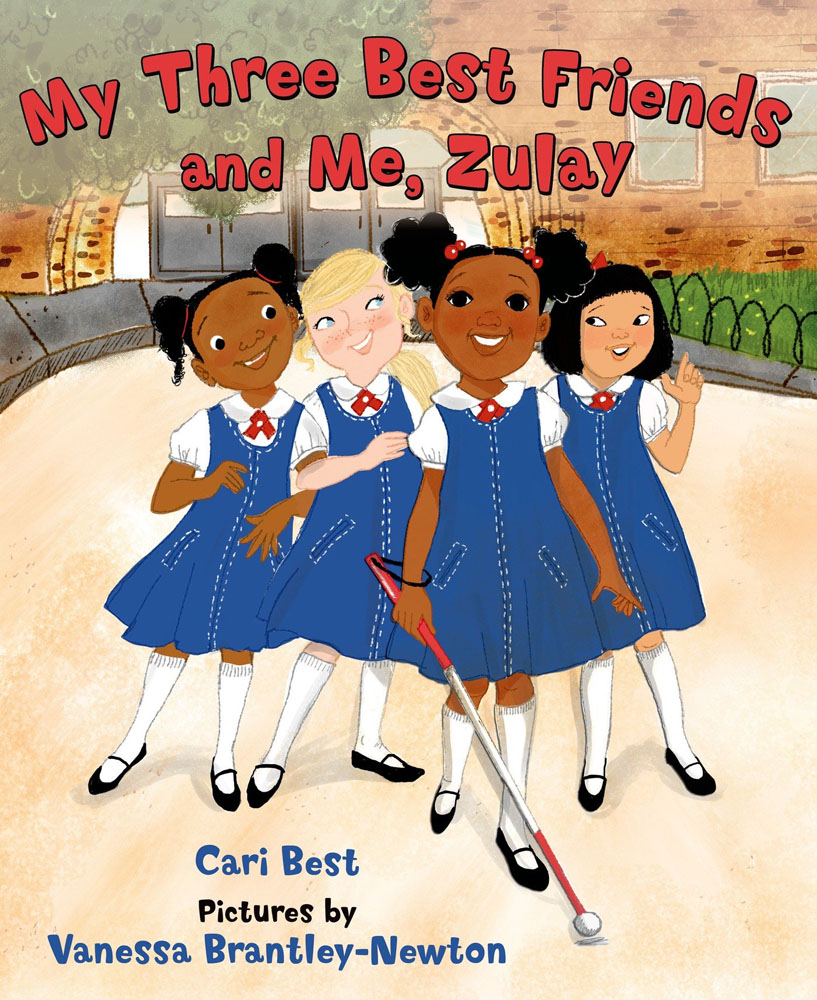 BY cari bestIllustrated by Vanessa Brantley-Newton My three best friends and me, zulay Themes Friendship Community Disabilities Zulay and her three best friends are all in the same first grade class. They study the same things, even though Zulay is blind. When their teacher asks her students what activity they want to do on Field […] 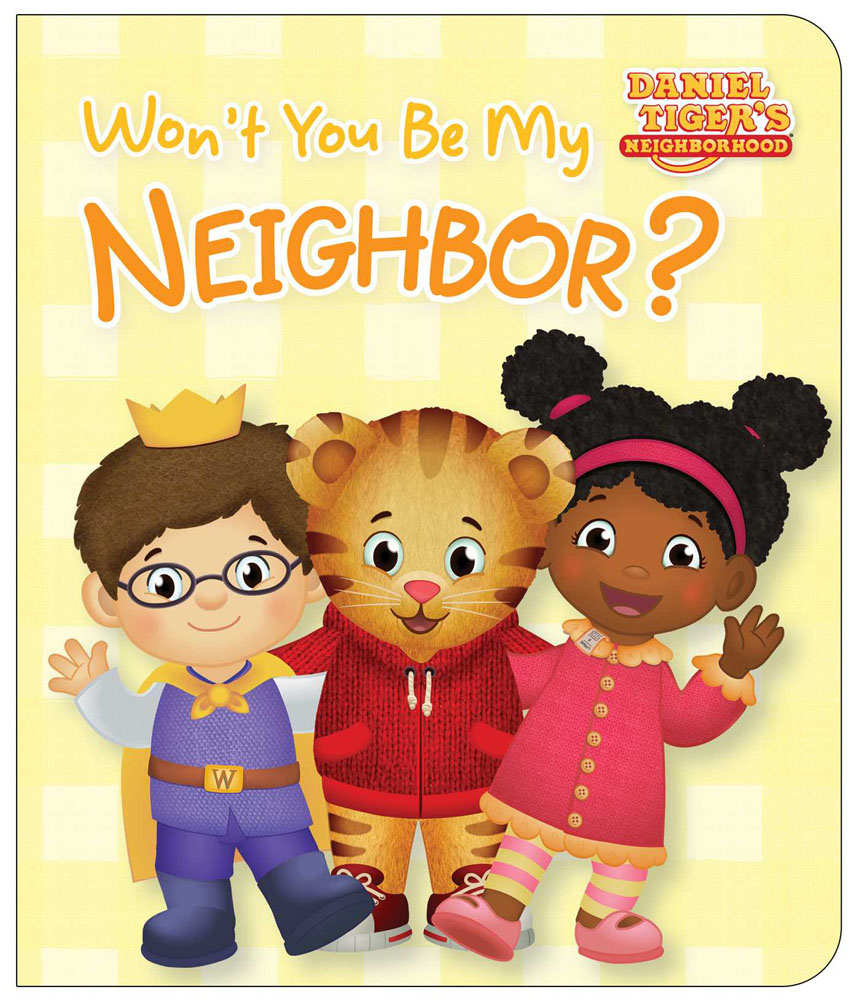 BY Rachel KalbaniLLUSTRATED BY jASON fRUTCHER Daniel the Tiger: Won’t you be my neighbor Themes cOMMUNITY Friendship Respect Inspired by the classic series Mr. Roger’s Neighborhood. Come along with Daniel the Tiger as he discovers what it means to be a good neighbor. Ages 0-3 Find a book that fits your child’s reading level and […] 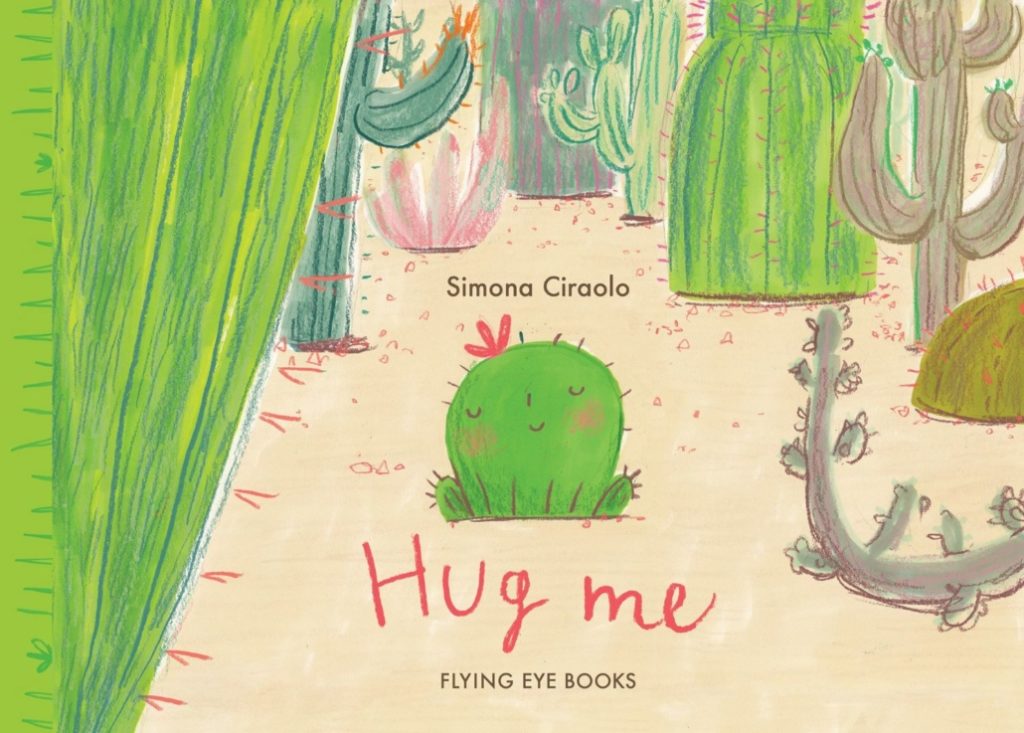 BY Simona Ciraolo HUG ME Themes Healthy Boundaries Friendship consent If you ever feel like you need a really big hug, you know exactly how Felipe the cactus feels. Of course, we also know that cactuses aren’t exactly touchy-feely. Felipe’s family is quite prickly! So, Felipe heads out to find a friend and, hopefully, a […] 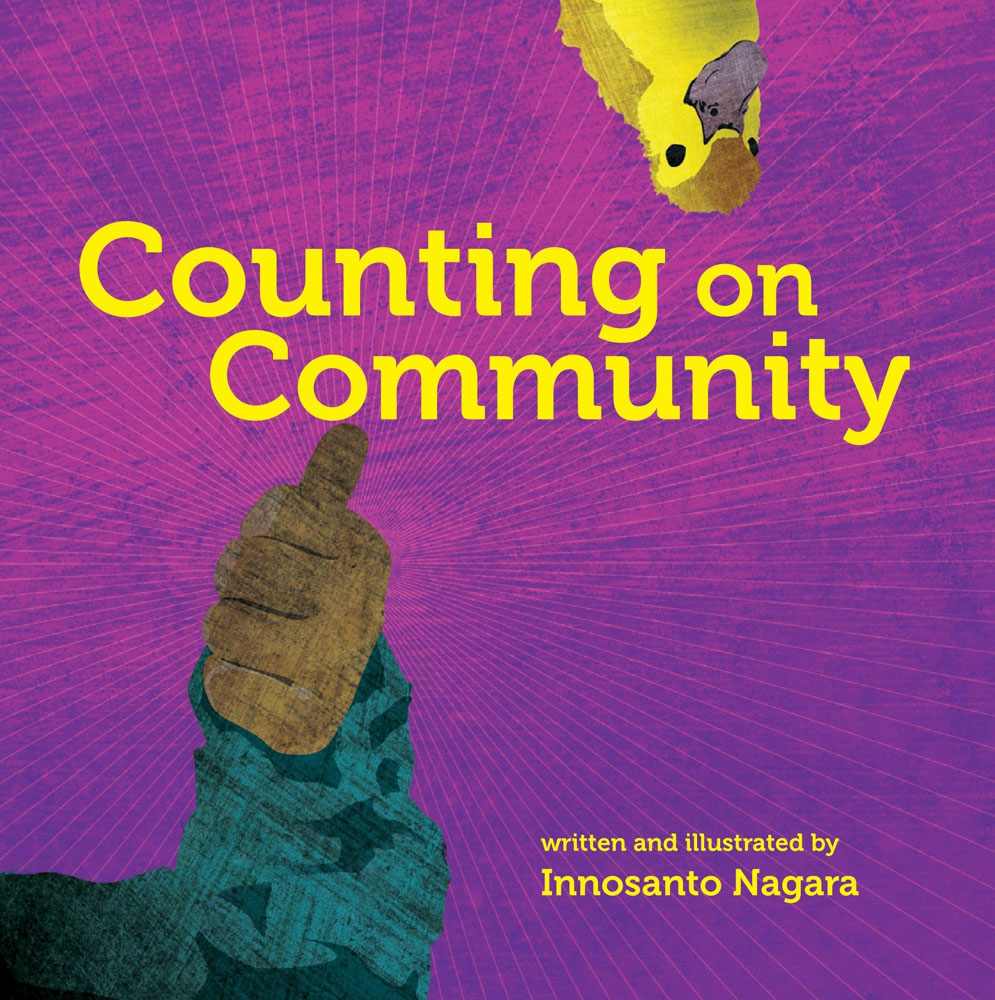 BY Innosanto Nagara COUNTING ON COMMUNITY Themes Friendship Community Diversity Counting up from one stuffed piñata to ten hefty hens—and always counting on each other—children are encouraged to recognize the value of their community, the joys found in healthy eco-friendly activities, and the agency they possess to make change. A broad and inspiring vision of […] 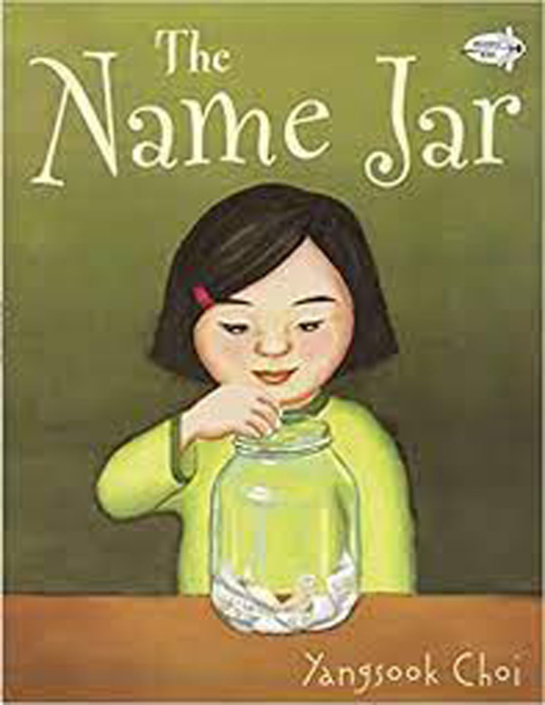 BY ABBIE SCHILLER AND SAMANTHA KURTZMAN-COUNTER The Name Jar Themes Friendship Respect Accepting Difference Being the new kid in school is hard enough, but what about when nobody can pronounce your name? Having just moved from Korea, Unhei is anxious that American kids will like her. So instead of introducing herself on the first day […] 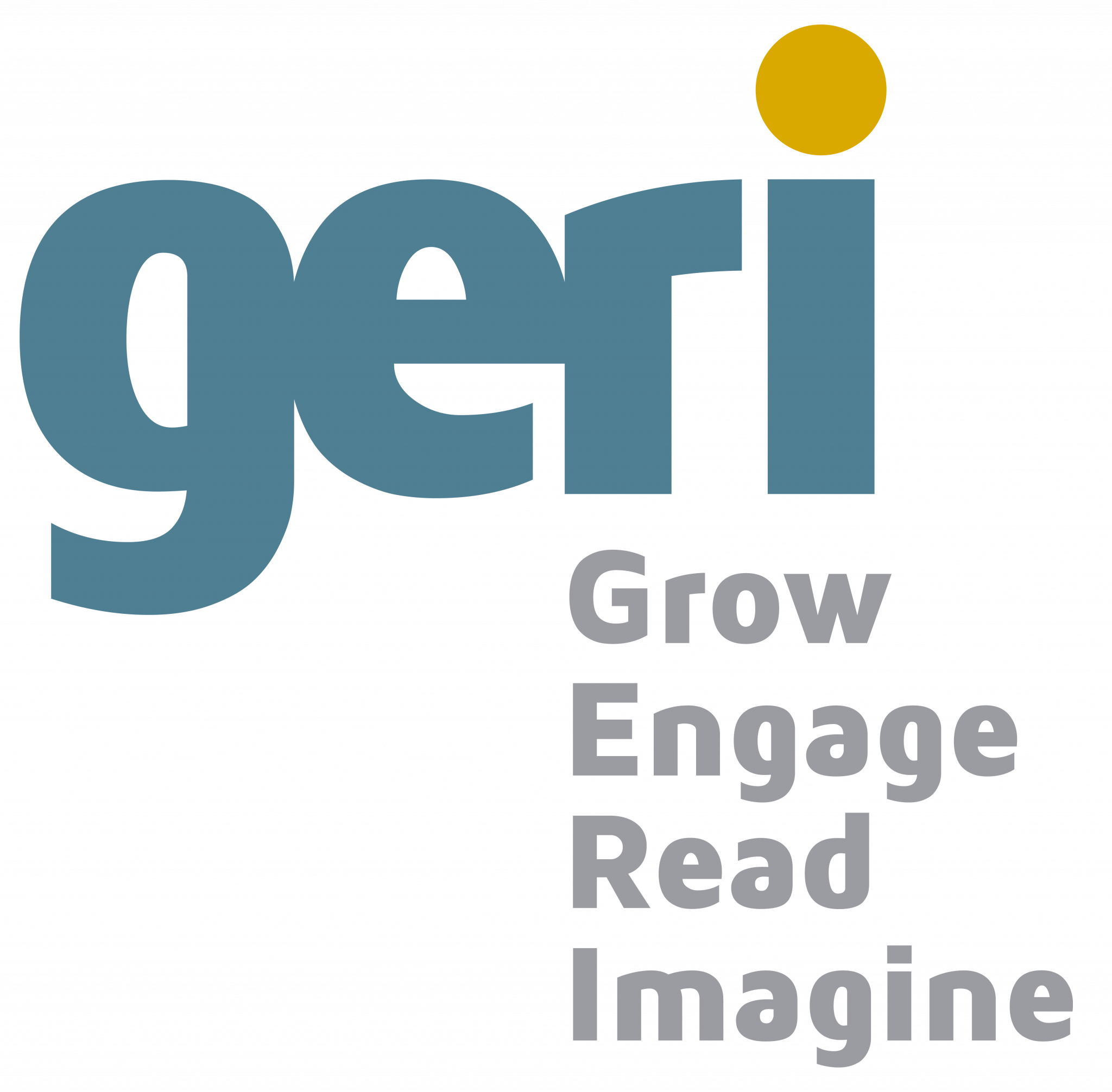