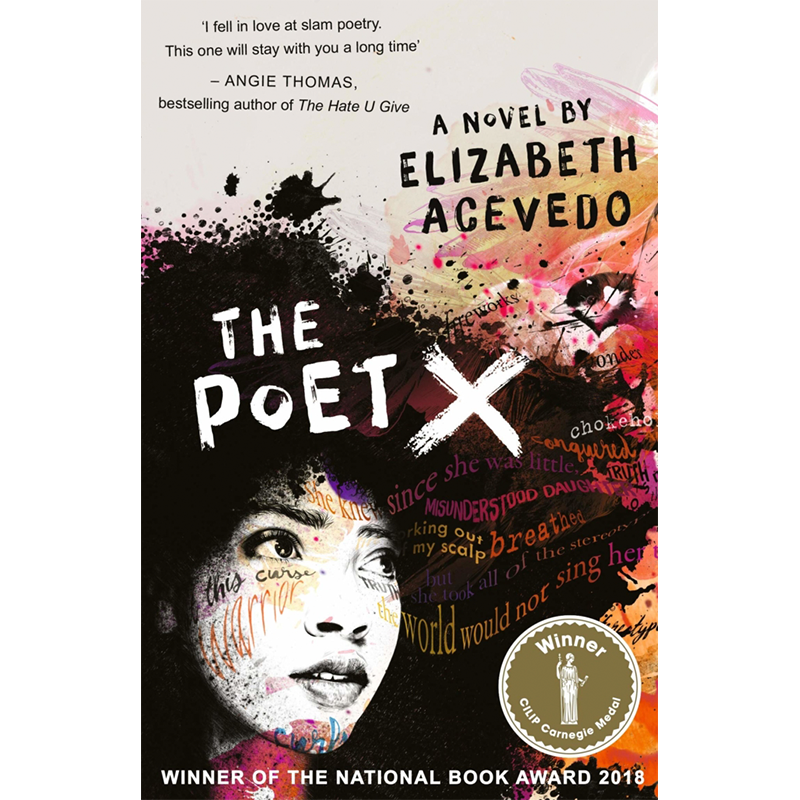 By Elizabeth Acevedo THe Poet X Themes Sexual Harassment Coming of Age Religion Xiomara Batista lives in Harlem, where she has just discovered slam poetry. She uses slam to understand her mother’s religion and her own relationship to the world, where she feels unheard and unable to hide. After growing new curves, Xiomara learns to […] 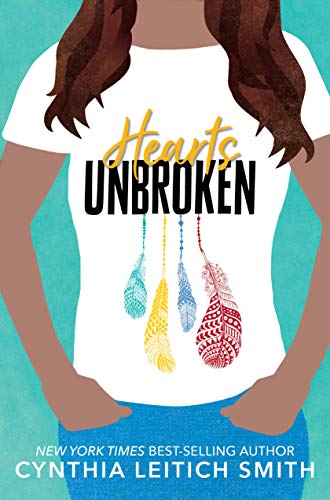 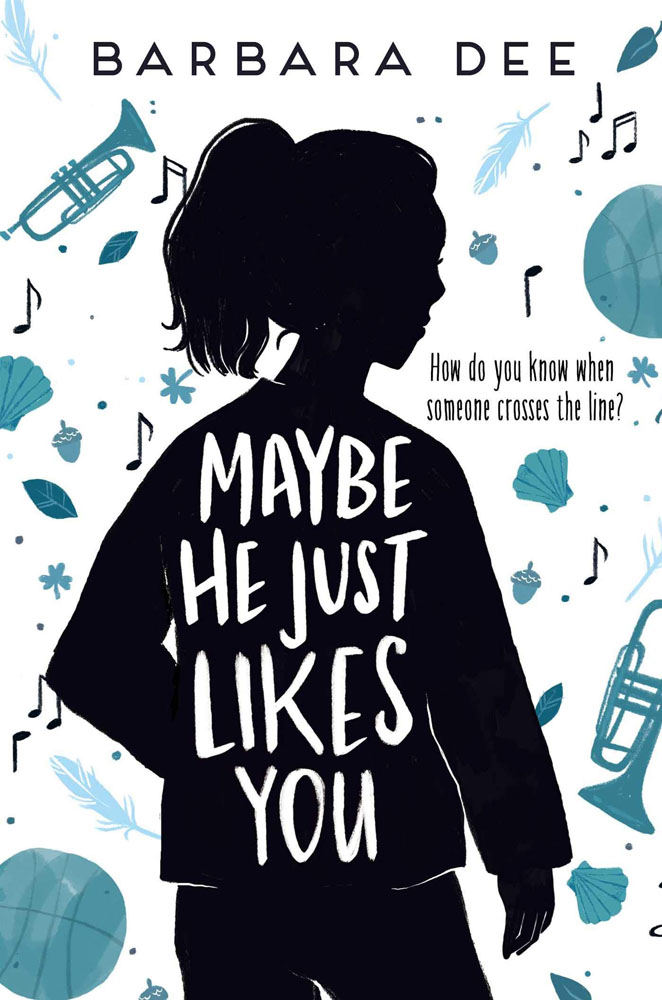 By Barbara Dee Maybe He Just Likes You Themes Girl Empowerment Sexual Harassment Consent Bullying For seventh-grader Mila, it starts with some boys giving her an unwanted hug on the school blacktop. A few days later, at recess, one of the boys (and fellow trumpet player) Callum tells Mila it’s his birthday, and asks her […]